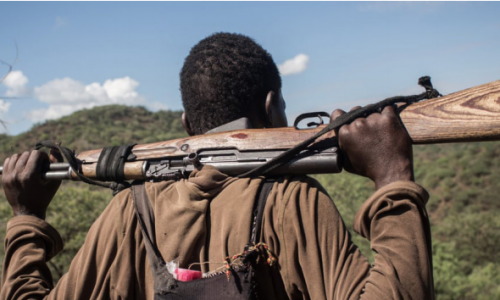 The target counties of Laikipia, Baringo, Isiolo and Samburu, especially along their borders have experienced ethnic clashes, private land encroachment, scrambles for pasture and cattle rustling within and across their borders. The history of ethnic groupings and the make-up of ranches in Laikipia are complex and so is the conflict along the borders.

On the one hand, the general perception of majority pastoral community members and the political narrative advanced by some leaders is that the presence of white owned lands and private ranches is considered as encroachment if not privatisation of community owned
grazing areas